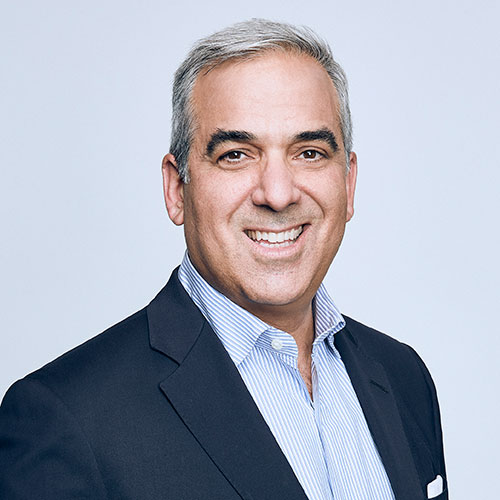 Rogovin, who was at the helm of the company for 14 years, has left an important legacy as he is credited with the successful management of the intellectual property for some of the company’s most important films, including “The Hobbit”, “The Lord of the Rings” and “Two and a Half Men”.

Rogovin joined the company in 2008, serving as general counsel for the former WarnerMedia Studios and Networks Group, which encompassed units like Warner Bros. Pictures and Warner Bros. Television.

Prior to Warner Bros., Rogovin spent four years at the Federal Communications Commission, where he served as general counsel. He was also deputy assistant attorney general in the civil division of the Department of Justice during the Clinton administration.