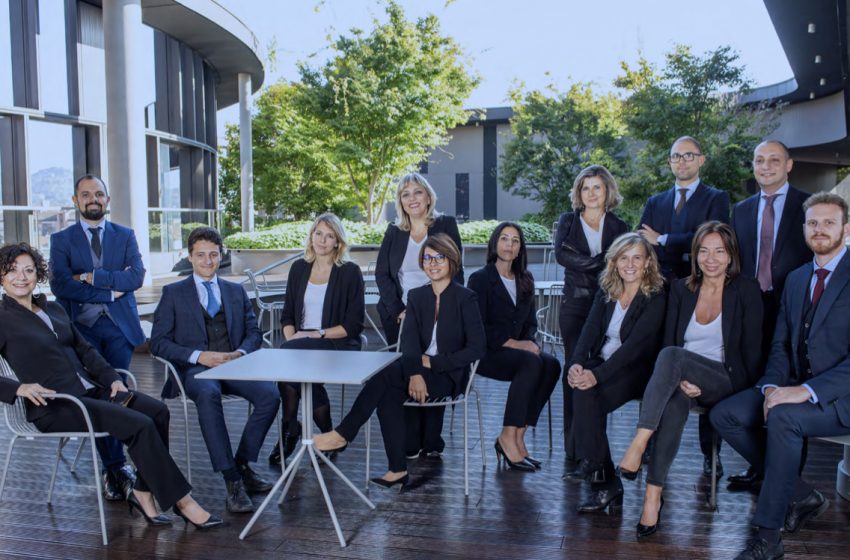 Lavazza’s legal “dream team” is in the advance guard of

If you drive down the New York State Thruway and other toll highways with large rest stops, you might notice a very Italian coffee bar named Lavazza. In a nation full of espresso drinkers, Lavazza is Italy’s number one brand. The company, once a local phenomenon, is now a multinational and in addition to the […] 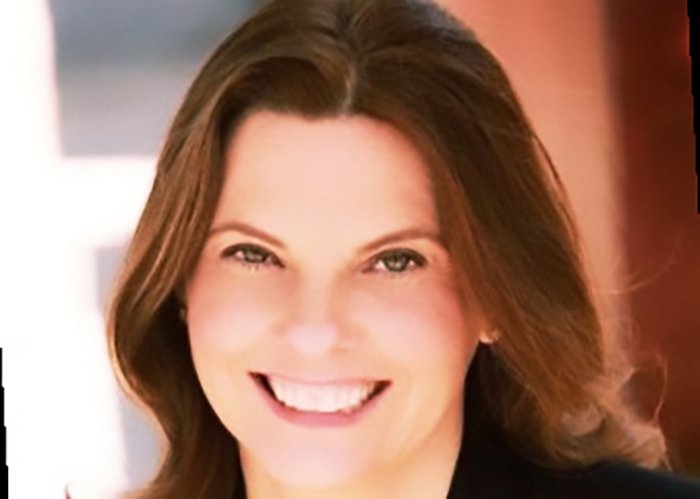 Gone to the dogs: Dole Foods’ Kelly joins Petco as

From food for humans to the vast pet food market: Petco has hired Genevieve Kelly as chief legal officer; she’d previously been general counsel of Dole. Kelly replaces Alan Tse, who’d been with Petco for about two years. Kelly brings more than 25 years of leadership experience in legal practice for multinational corporations. Before her new […] 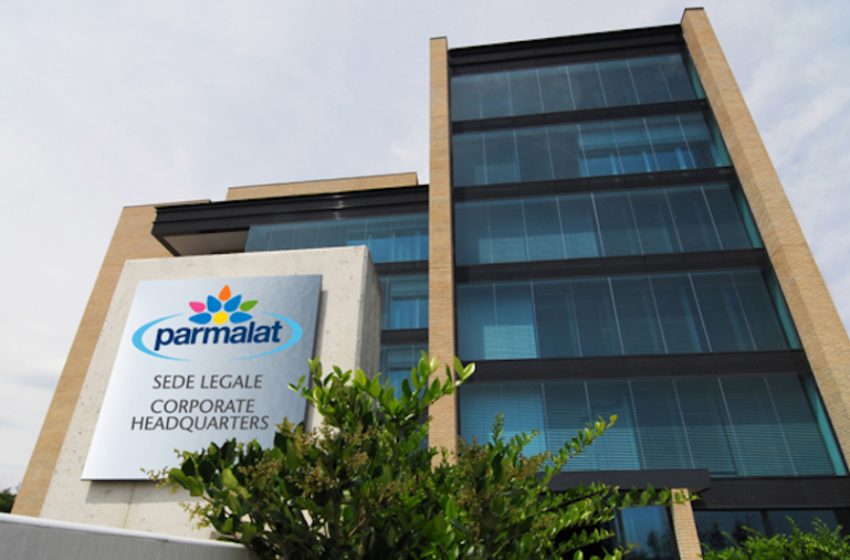 In-house team at Parmalat leads the takeover of the “natural

The Italian food multinational Parmalat—following a competitive process by Kraft Heinz Canada ULC (“Kraft”)—is taking over for a sum of about €1.1 billion, or $1.4 billion U.S., Kraft’s “natural chees” business in Canada. The deal concerns cheese sold under such brands as Cracker Barrel, P’tit Québec and aMOOza. The acquisition is another sign of recovery […] 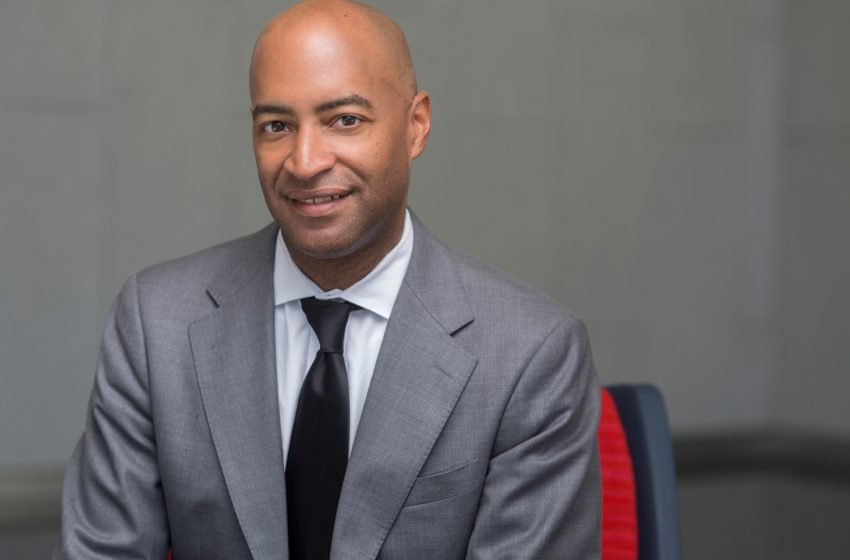 Hershey aims for the sweet spot in hiring Damien Atkins

The Hershey Co. has announced that Damien Atkins has been named senior VP, general counsel and secretary. In his new job, which begins August 13,  Atkins will lead the candy company’s legal, government relations, and corporate secretary functions. He will report directly to Michele Buck, Hershey’s president and CEO. He also will serve as a member […] 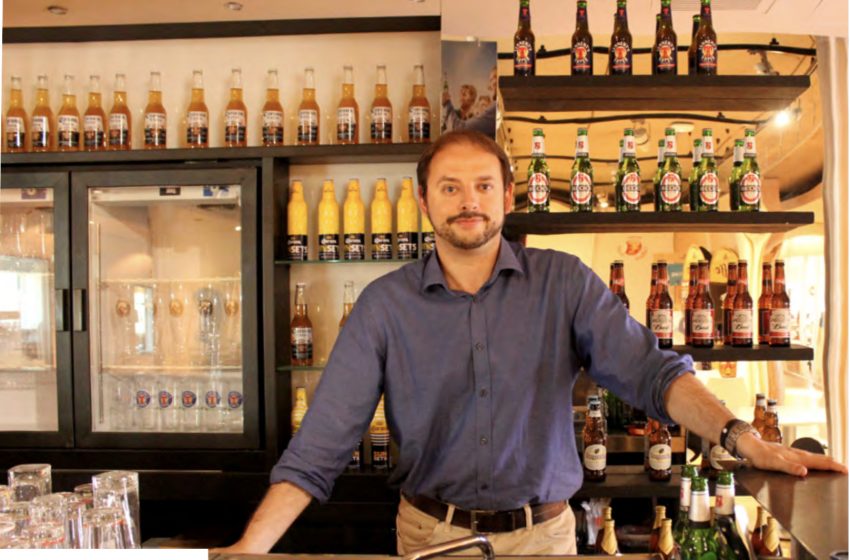 A chat with AB InBev’s main lawyer in Italy

If you had to choose an adjective for his job—this lawyer is responsible for the legal affairs in Italy of one of the largest brewery groups in the world—Massimiliano Colognesi would indicate “dynamic”. “My priorities change during the day, normally my schedule begins at eight o’clock in the morning, when I turn on the computer, […] 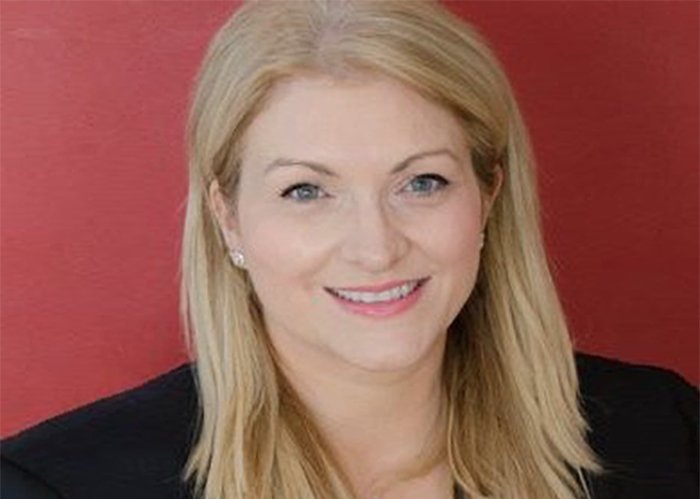 Swiss-based food multinational adds a new general counsel to the

The Switzerland-based food conglomerate ARYZTA AG has hired Rhona O’Brien as its new general counsel and secretary; she’ll start in September. As part of the job, O’Brien will sit on the group’s executive committee. From pharmaceuticals to food: O’Brien is a native of Waterford, Ireland and joins ARYZTA from DCCVital Ltd, a DCC plc business. […] 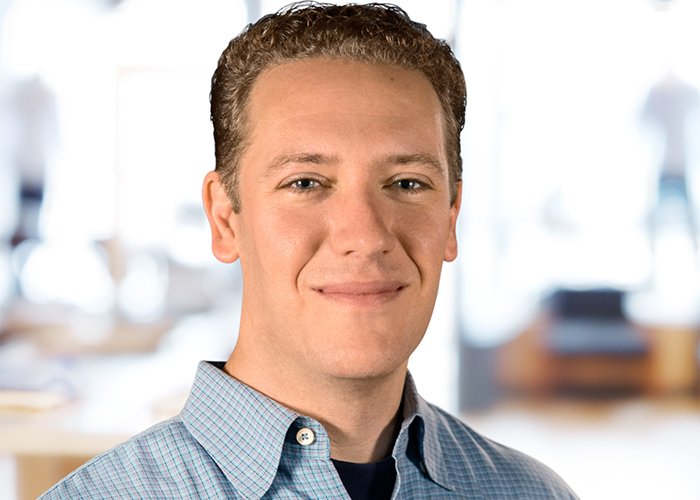 The plant-based meat and fish substitute maker Impossible Foods has hired Dana Wagner as its chief legal officer. He will oversee the food technology company’s legal affairs and government relations, with one big focus being the startups growing intellectual property portfolio. Meat substitutes are a hot market, and Wagner is no stranger to lawyering for […]