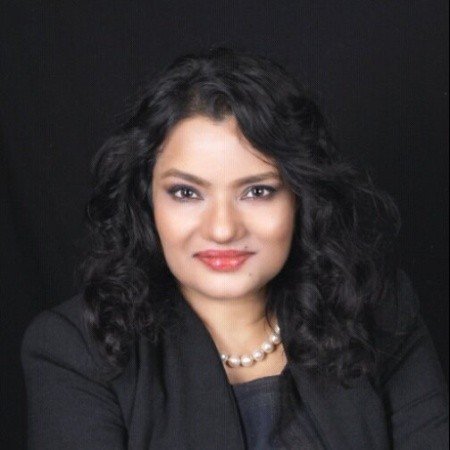 In her new role, Sarkar will provide legal advice at all levels of the organization. Working across more than a dozen countries, in order to facilitate transactions, advise Root Capital leadership, oversee enterprise risk, improve internal structures for legal compliance, and serve as a key resource in the development of new business initiatives.

Sarkar brings to Root Capital over two decades of legal experience. She most recently served as general counsel for Millennium Partners. Prior to that, she was senior legal consultant at Calibre, general counsel at Brac Commission and Overseas Basing Commission. Earlier in her career, Sarkar was an attorney with the U.S. Agency for International Development, where she spent 12 years. She later joined Overseas Private Investment Corporation as assistant general counsel for administrative affairs. Alongside her legal career, Sarkar also served as an adjunct law professor at Georgetown University Law Center for 15 years.