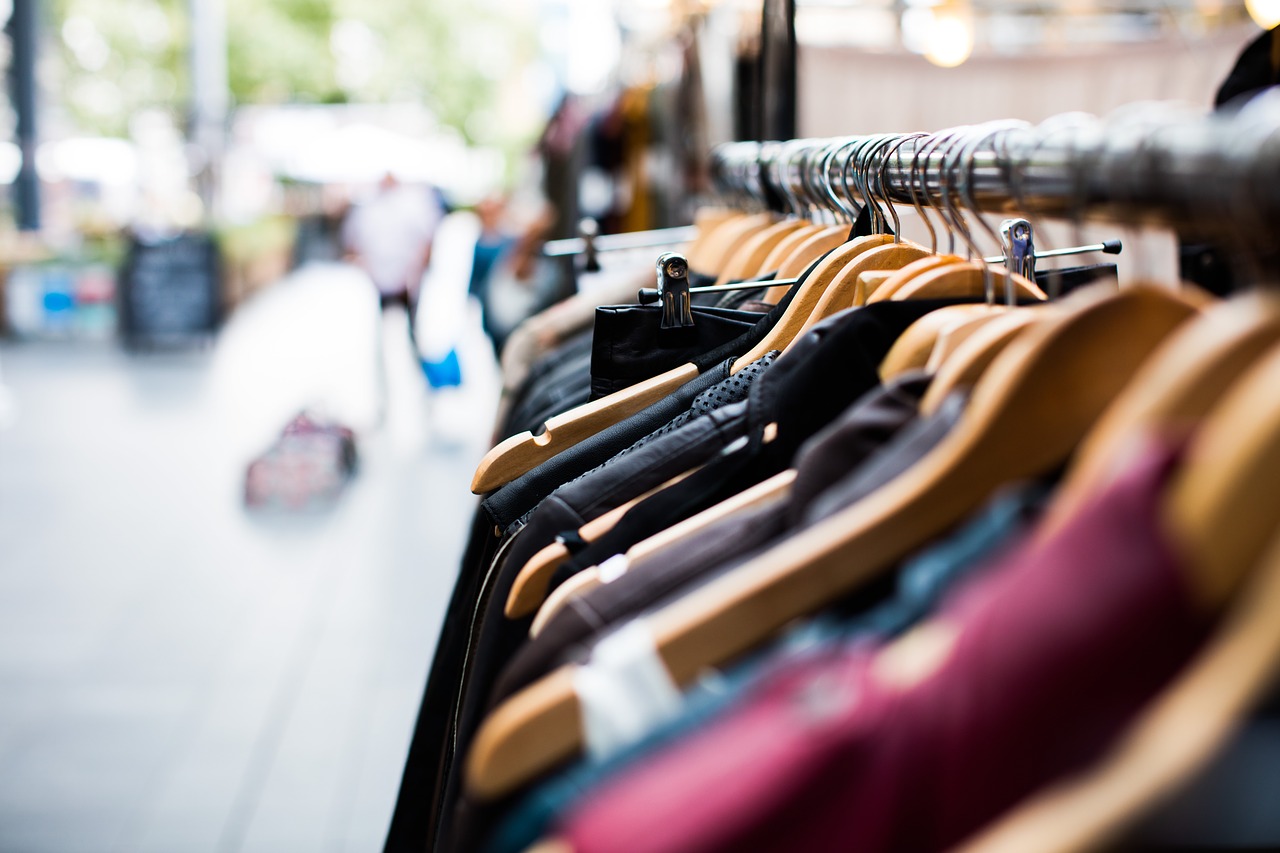 Ralph Lauren also hired Alice Pang, an IP associate in McCarter & English’s design, fashion, and luxury group, to be its lead IP counsel. Both lawyers are based in Ralph Lauren’s U.S. corporate campus in Nutley, N.J.

The company, which takes its name from its billionaire founder and largest shareholder Ralph Lauren, is rebounding after years of restructuring its apparel operations.

Ralph Lauren has shed some lawyers, most recently parting ways with former senior director and IP counsel Derek Morales. In December he became an associate trademarks counsel at the Estée Lauder Cos.