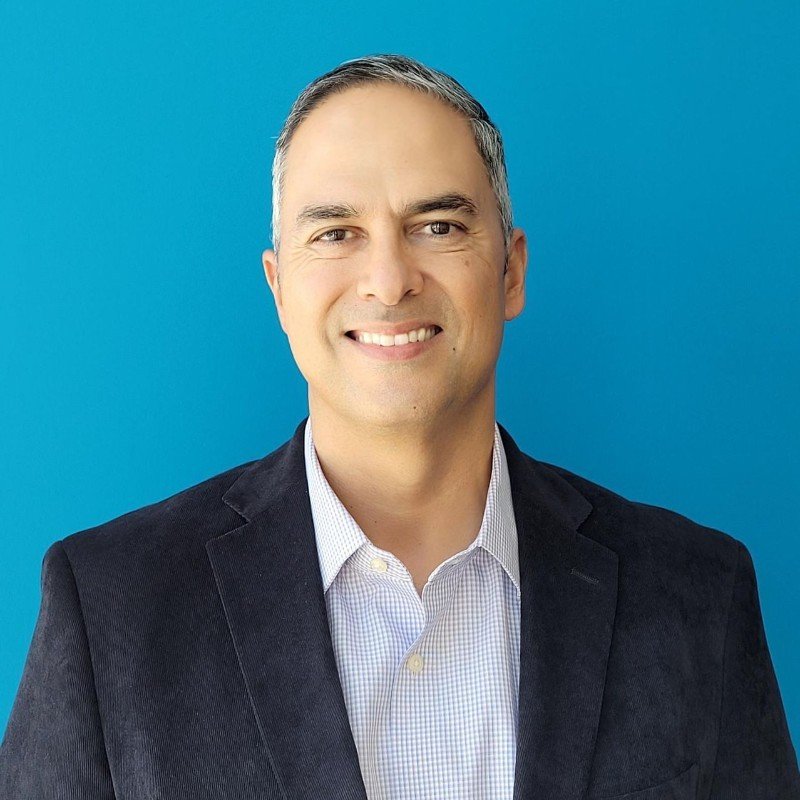 Delgado brings over 25 years of legal affairs experience in media. For the last seven years, he has managed his entertainment law firm, Delgado MediaWorks, working with small independent to medium/large domestic and international production companies, negotiating both content and streaming deals with Amazon, Netflix, and other major networks and channels across the globe.

Prior to that, Delgado worked at NBCUniversal Telemundo Enterprises, where he started his in-house career in the media industry. During his 15 year tenure, he was responsible for the business and legal affairs of various divisions of the free-to-air network Telemundo and its stations, including all talent contracts for both the studios and network and all production legal aspects of their yearly Latin Billboard Music Awards. Additionally, Delgado is currently serving a two-year term as a member of the Executive Council of the Entertainment, Arts, and Sports Law Section of the Florida Bar.