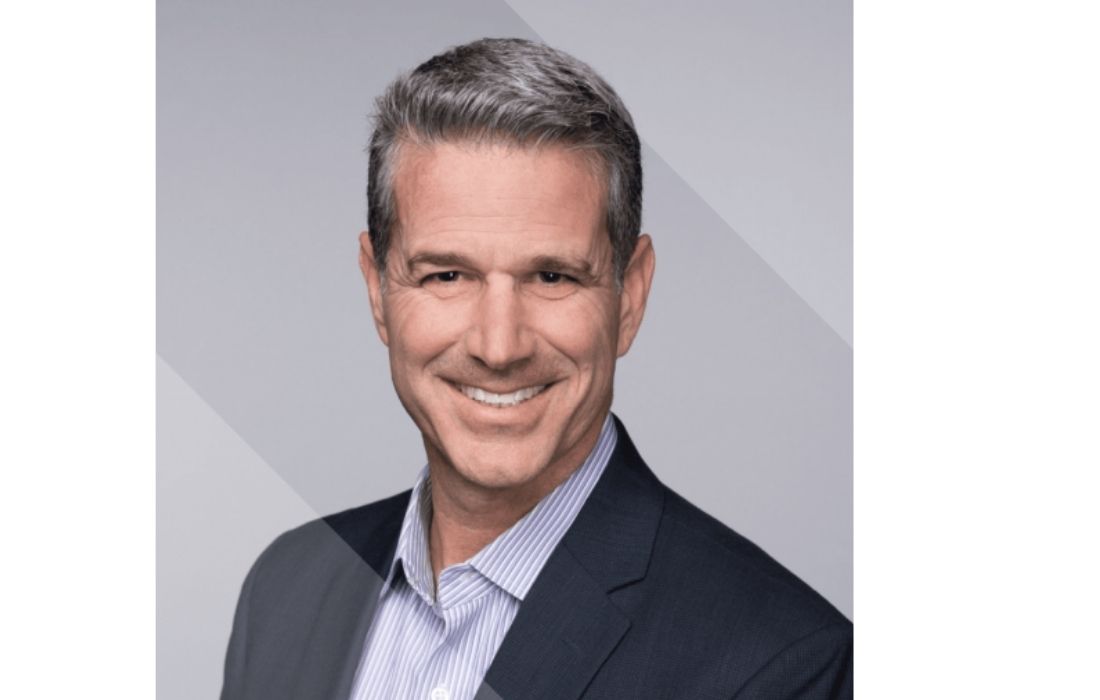 Binance has hired Joshua Eaton  as new deputy general counsel. Eaton formerly served as a California-based federal prosecutor focused on crypto crimes. In his new role, he will leads Binance’s legal affairs while supporting global compliance and investigations as well as working with law enforcement.

Eaton arrived at the global cryptocurrency exchange company by way of the U.S. Attorney’s Office for the Northern District of California, where he most recently served as a deputy U.S. attorney. As a prosecutor, Eaton “promoted and strengthened the office’s key role in investigating and prosecuting crypto crimes without attacking the technology or its legitimate uses,” Binance stated.

Eaton’s experience as a prosecutor sparked his interest in blockchain technology and crypto and led him to realize “how important it is to prevent bad actors from abusing this important, legitimate emerging technology for corrupt personal gain,” he said in a statement. “I decided to join Binance because of its commitment to this mission as well as its track record in collaboration with law enforcement driven by transparency, integrity and protecting users,” Eaton added.

Prior to this, Eaton was with the U.S. Army JAG Corps, where he served as a Hawaii-based prosecutor and international law attorney and as chief of military justice in Bosnia. 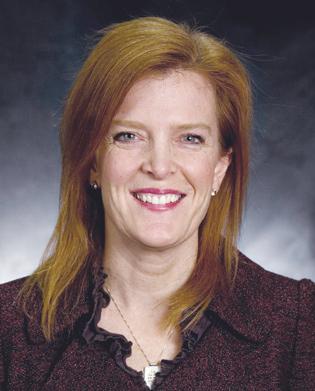