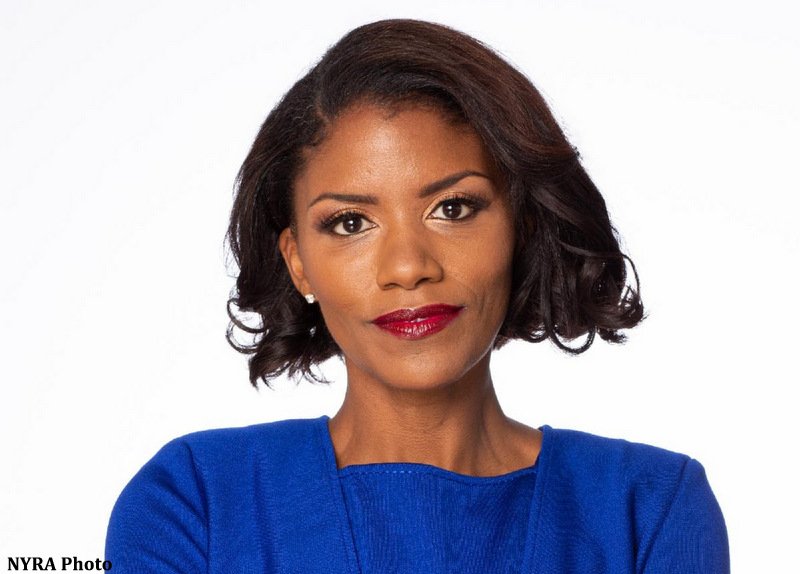 In her new position, Garner will be returning to NYRA, where she served as associate general counsel from 2016-2018 and was responsible for commercial and technical contracts, commercial litigation, sweepstakes and contests, and acted as production counsel for NYRA’s television shows, including oversight of the landmark media rights agreement with FOX Sports.

Prior to her tenure at Think450 and NYRA, Garner was a member of the Sports and Entertainment group of Garvey Schubert Barer, advising media, companies, athletes and entertainers on corporate and entertainment matters. She also served at Morrison & Foerster as an attorney; at the National Basketball Association as an international PR associate; and at MediaLink Worldwide, a broadcast public relations firm.