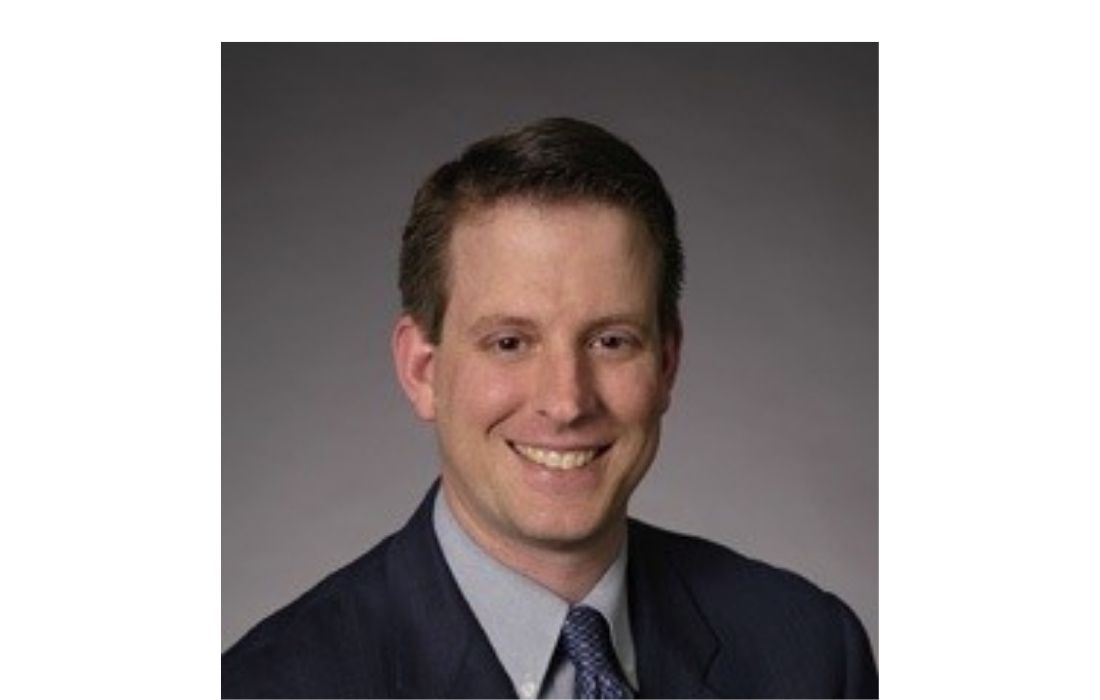 David Warren is leaving one iconic Italian luxury brand for another. Gucci has hired one of rival Italian fashion house Prada’s top lawyers, David Warren, to lead its legal department in the Americas. As new general counsel of the luxury retailer, Warren will be based in New York City.

Gucci is owned by French luxury goods Kering. The company had been looking for a top U.S. lawyer since former Americas general counsel Brooke Crescenti stepped down to join apparel startup CreateMe Technologies.

Warren joined Prada USA Corp. in 2018 as general counsel for the U.S., Canada, Latin America, and Caribbean regions. At Prada, he oversaw commercial, customs, data security and privacy and employment, among other areas.

Prior to joining Prada, Warren worked at MetLife from 2008 through 2018. At MetLife, David held various positions in the Employment Law & Litigation Unit, and was Chief of Staff to the General Counsel from August  2017 through June 2018.He began his career as an employment litigation associate at Jackson Lewis and later at Sidley Austin.

From the other hand, Prada announced last March the appointment of Cristina de Dona as new group general counsel. De Dona is an Italian lawyer who most recently served as an international chief counsel for U.S. chocolate maker the Hershey Co.

MCCA appoints three top legal executives to its Board of Directors