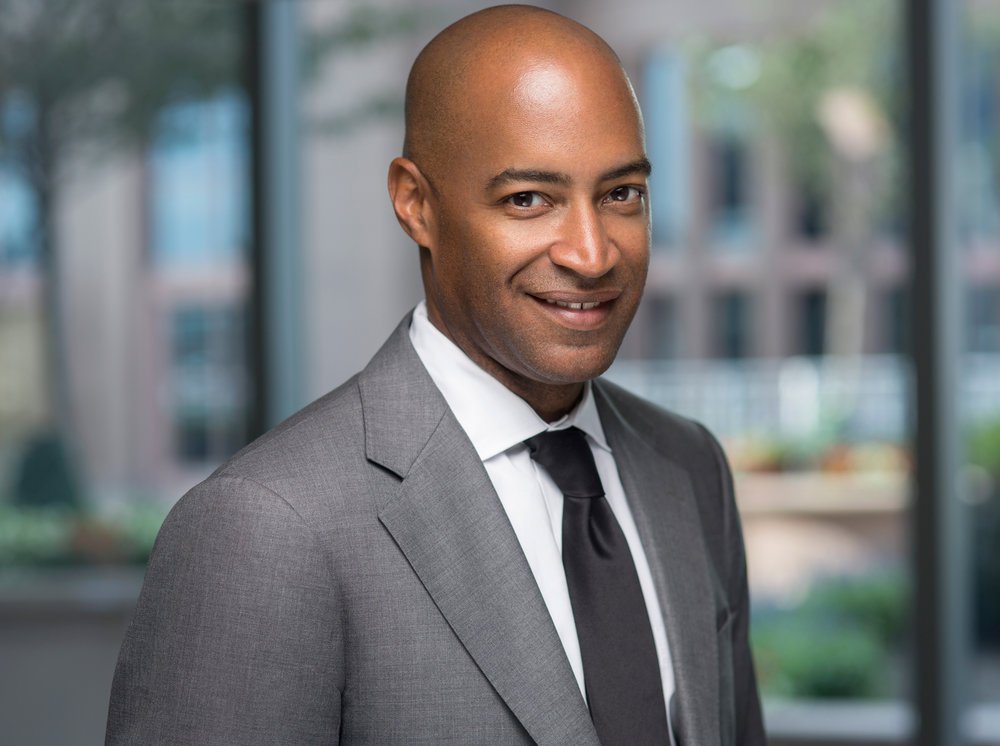 Aura, a digital security company, announced the appointment of Damien Atkins (pictured) as Aura’s general counsel and chief legal officer. The announcement was made by Aura’s founder and chief executive officer, Hari Ravichandran on a LinkedIn post.