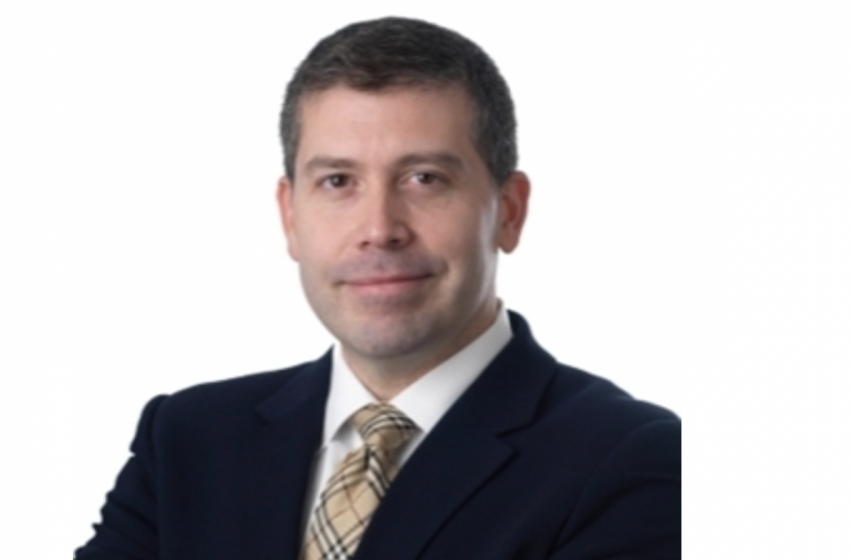 Oxholm brings more than 20 years of multi-national automotive and transportation experience to the role where he will be responsible for the company’s legal and compliance functions. 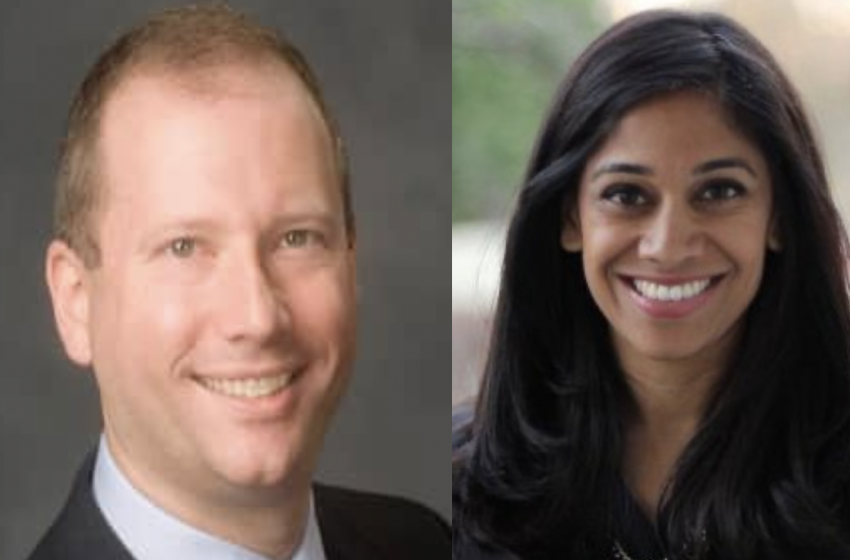 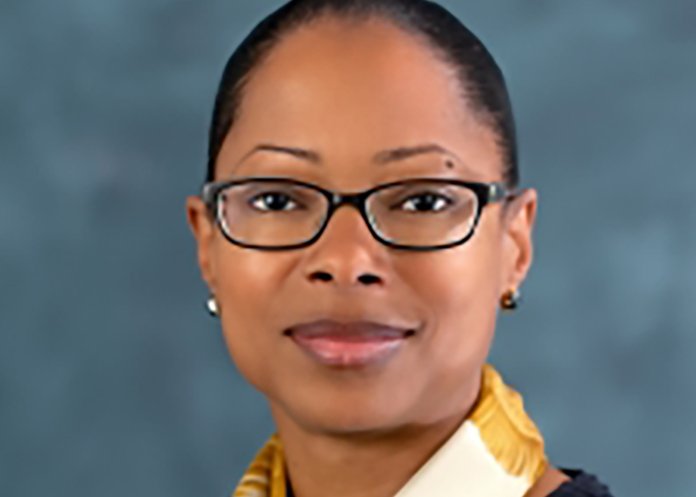 Allen Sutherland gets promoted to executive VP of Norfolk Southern 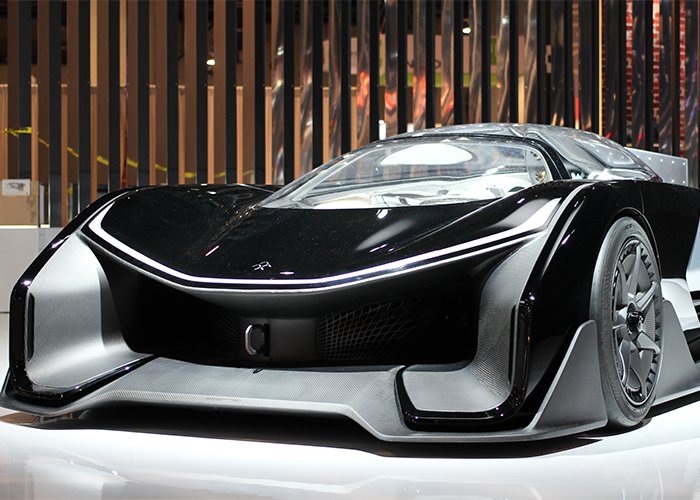 Electric autos continue to generate curiosity, some sales—and more than a few lawsuits. Bloomberg News has reported that Faraday & Future Inc. was sued for $106 million late last week by its former general counsel, who claims in New York federal court that the electric car startup lured him away from a Mayer Brown partnership […] 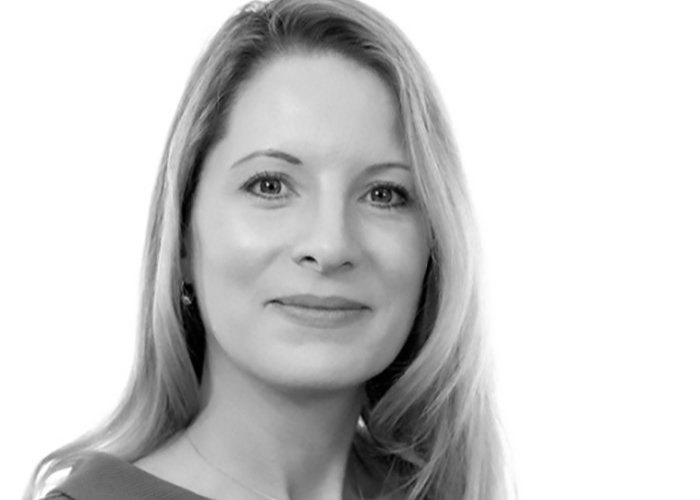 Virgin Galactic Holdings Inc. (VG), the commercial space line, has hired Michelle Kley as its new general counsel, secretary and executive VP of legal. In a release, VG touts Kley’s experience. She previously served as chief legal and compliance officer at Maxar Technologies Inc. Before joining Maxar, Kley was an associate at such Bay Area […] 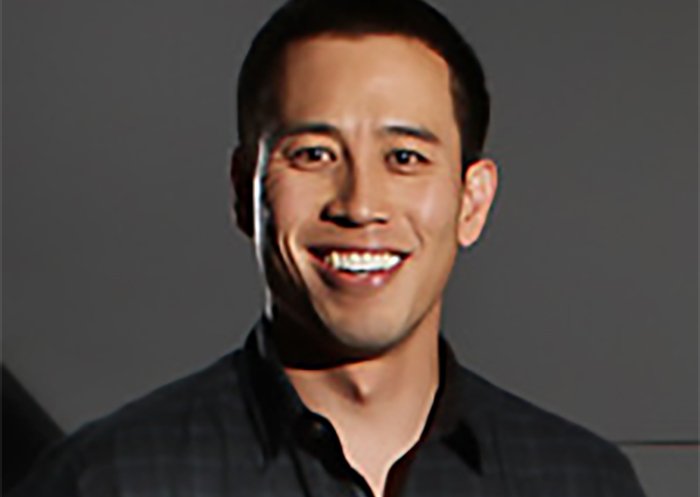 Tesla loses yet another general counsel. That’s 3 in just

Tesla Inc. has lost another general counsel, according to a report in the Detroit News. It’s the third in a year. Jonathan Chang, an in-house attorney for the electric-car maker who started for working for Tesla in 2011 and was promoted to the role in February, left the company December 6, according to the article. […] 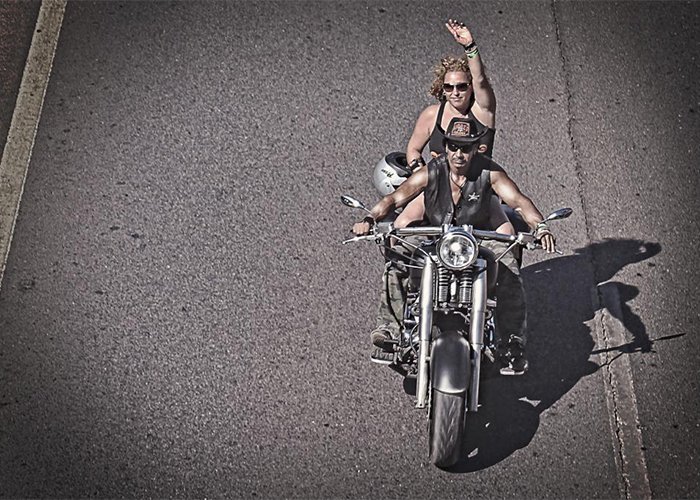 Harley-Davidson’s chief legal officer roars off into the sunset

Paul Jones has left his post of vice president, chief legal officer and chief compliance officer of the motorcyle maker Harley-Davidson Inc. The company announced his departure in a filing with the Securities and Exchange Commission. Jones had been with the motorcycle maker for nearly ten years. He began his career there as general counsel, […] 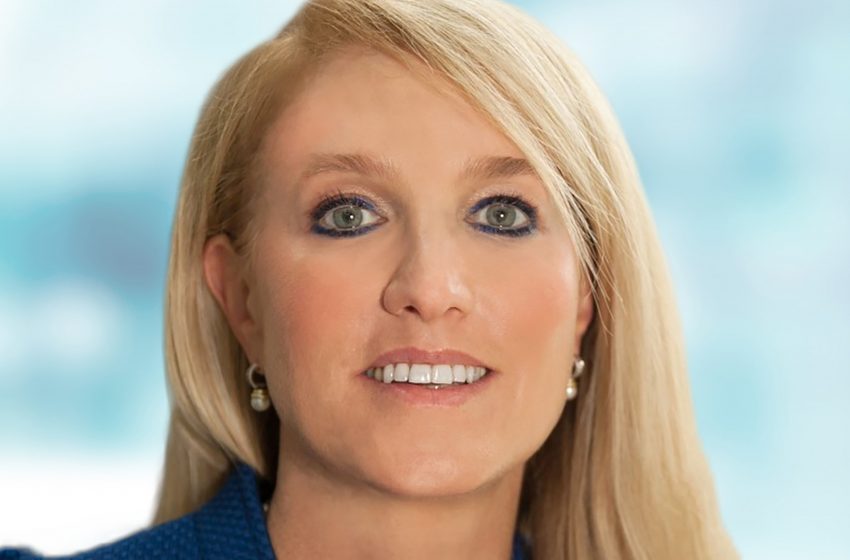 Defense communications and transportation specialist Cubic Corp. has announced the appointment of Hilary Hageman as senior vice president, general counsel and corporate secretary. Hageman will report directly to Bradley Feldmann, chairman, president and chief executive officer and will be responsible for managing the legal department as well as overseeing ethics, contracts, global trade compliance and […] 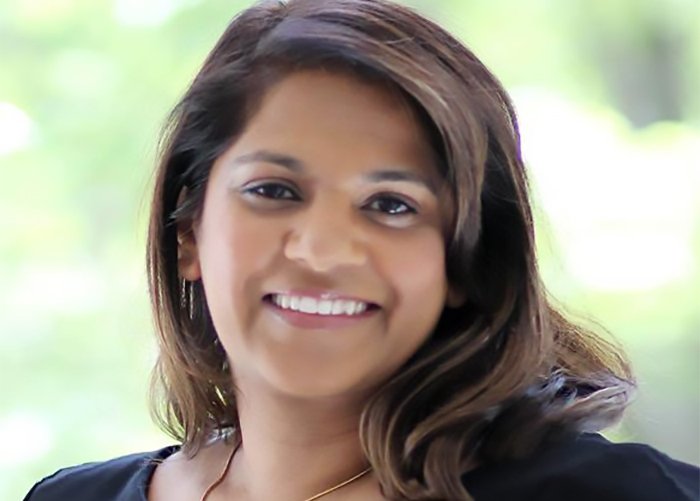 SP Plus promotes from within for its new chief legal

Airport services company SP Plus Corp. has promoted its deputy general counsel, Ritu Vig, to the post of chief legal officer and secretary. Vig (in the photo above) joined SP+ last year. Since then, says the company, she has been working closely with longtime CLO Robert Sacks, who moved into a consulting role before retiring. He’s been […] 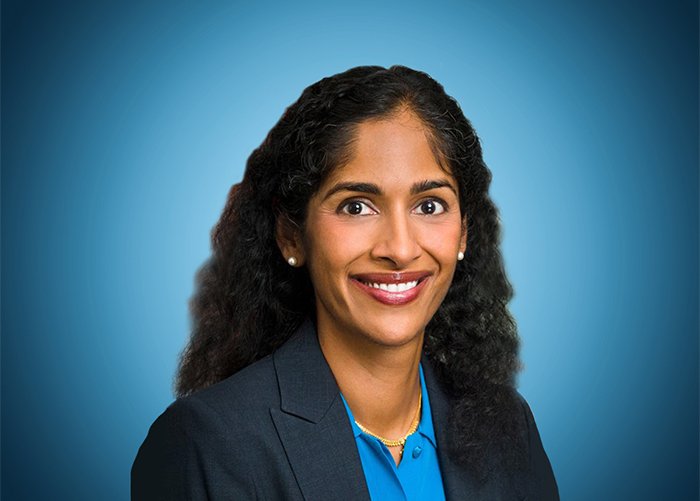 American Airlines Group has hired Priya Aiyar as senior VP and general counsel. She succeeds Paul Jones, who retired from American earlier this year. In this role, Aiyar will lead American’s Legal Affairs team and its legal strategies. Aiyar comes to American from the law firm Willkie Farr & Gallagher, where she’s been a partner, […]