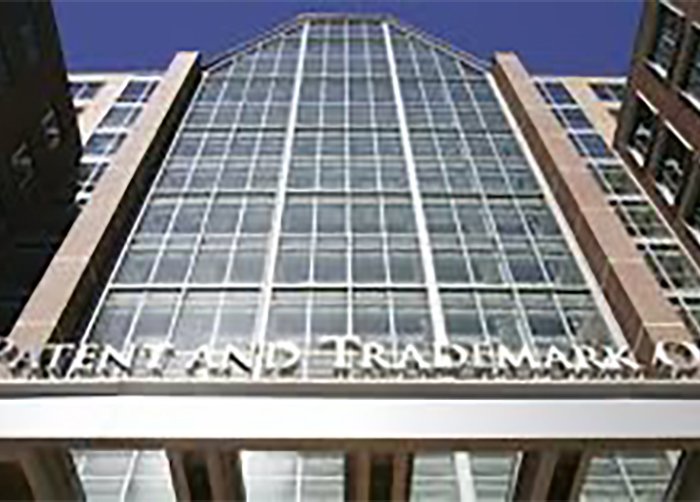 The US Patent and Trademark Office (USPTO) faces strong criticism for its requirement that trademark applicants and registrants will need to provide an email address that will be publicly viewable. The World Trademark Review reports that a group of attorneys have penned a letter to the registry urging a rethink. This past Friday, the USPTO […] 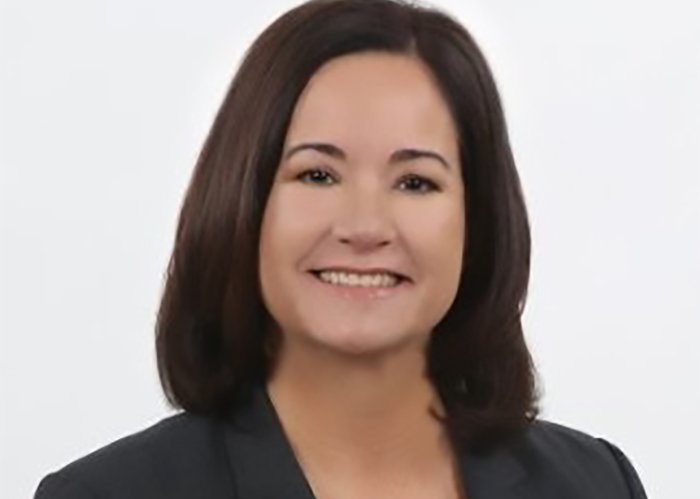 The influential Connecticut-based  Grace Farms Foundation has hired Alina Marquez Reynolds, a former U.S. attorney with 24 years of  experience, as the foundation’s general counsel and justice initiative senior advisor. In this role, she will support the Justice Initiative in combatting gender-based violence and managing the day-to-day legal operations of Grace Farms Foundation. Reynolds will work alongside […] 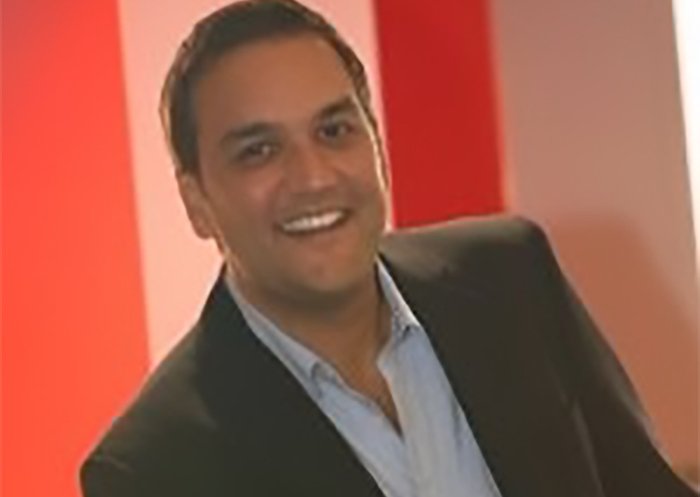 The Federation of the European Sporting Goods Industry (FESI) has elected Neil Narriman to be its new president. Narriman is the general counsel for intellectual property at Puma, and was elected to a three-year term.  He succeeds Frank A. Dassler, who left Adidas in 2018 to retire. As FESI’s new president, Narriman’s goals include promoting free […] 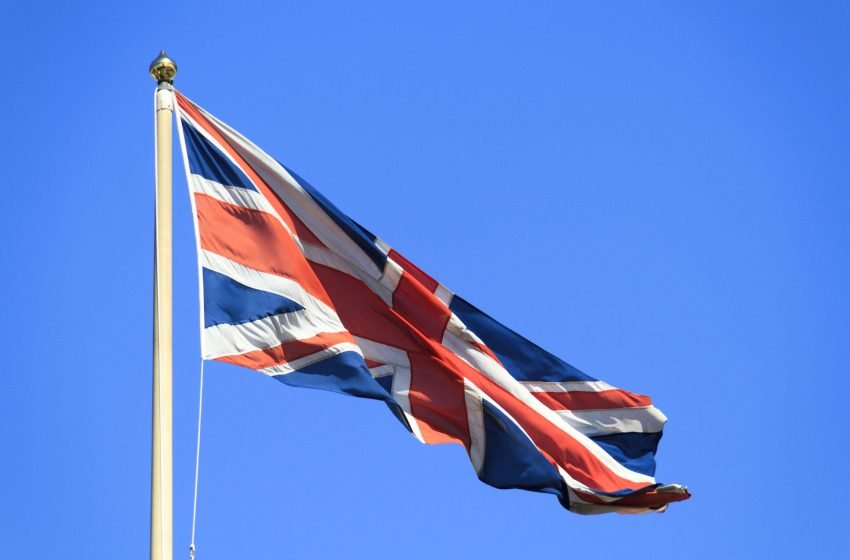 Brexit is understandably dominating the news out of Britain these days. But although there’s a lot of uncertainty in the business community, life goes on. And since 2013, the government has conducted a cybersecurity survey of the nation’s largest companies, the FTSE 350. While the basic conclusions of what it calls the FTSE 350 Cyber […] 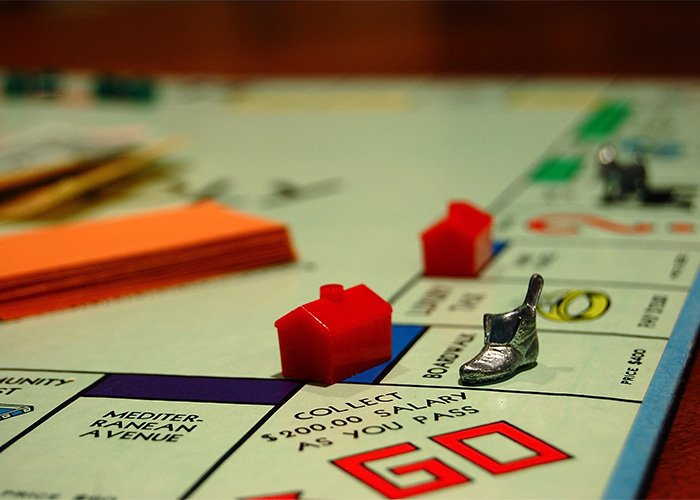 Antitrust in the coming year: What regulators will be looking

Antitrust scrutiny in the United States hasn’t been quite as close as it has been across the pond. Nevertheless, there are developments that in-house counsel should be aware of. Conveniently enough, the Silicon Valley firm Cooley and its antitrust have provided a handy cheat sheet for 2019. Here are some highlights (and you can find […] 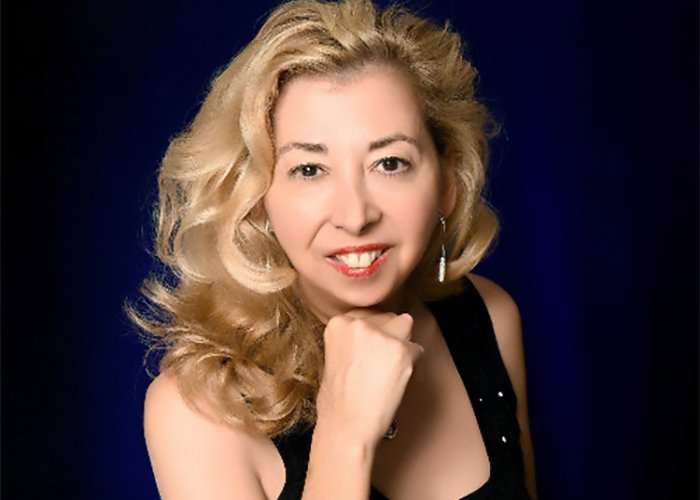 A10 Networks’ Laura Peter becomes the deputy director of the

Secretary of Commerce Wilbur Ross has appointed Laura A. Peter as deputy under secretary of commerce for intellectual property and deputy director of the United States Patent and Trademark Office (USPTO), effective next Wednesday. Peter’s most recent job was deputy general counsel of A10 Networks. Peter has practiced IP law for over 20 years. Among […] 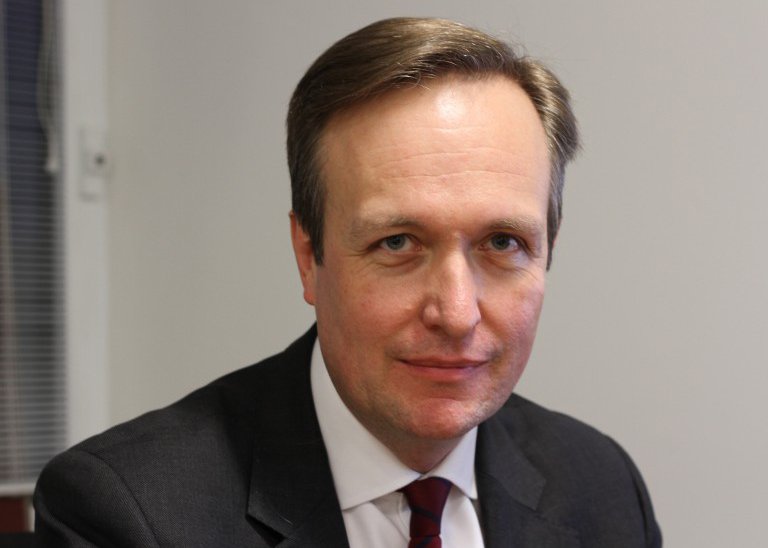 Alun Milford, general counsel of the U.K. Serious Fraud Office, is set to leave the agency for private practice. He’ll be a partner at Kingsley Napley, and  will be joining the Criminal Litigation team in the New Year. Milford (pictured above) has been a prosecutor for the British government for 26 years, following a period in […] 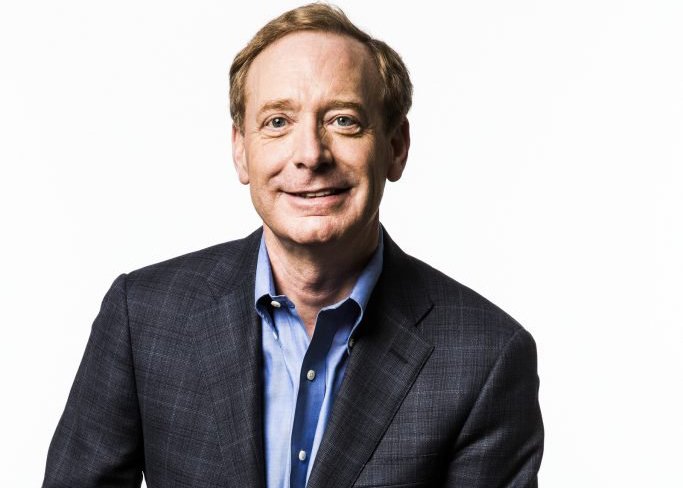 Microsoft employees and chief legal officer sound off on immigration

The Trump administration’s immigration policies, especially the separation of children from parents seeking asylum [update: rescinded last night], is reverberating in the nation’s big companies. In particular, tech companies, traditionally reliant on immigrants, have responded to the controversy. In a recent move, 100 Microsoft employees signed a letter asking the company’s CEO to cancel a […] 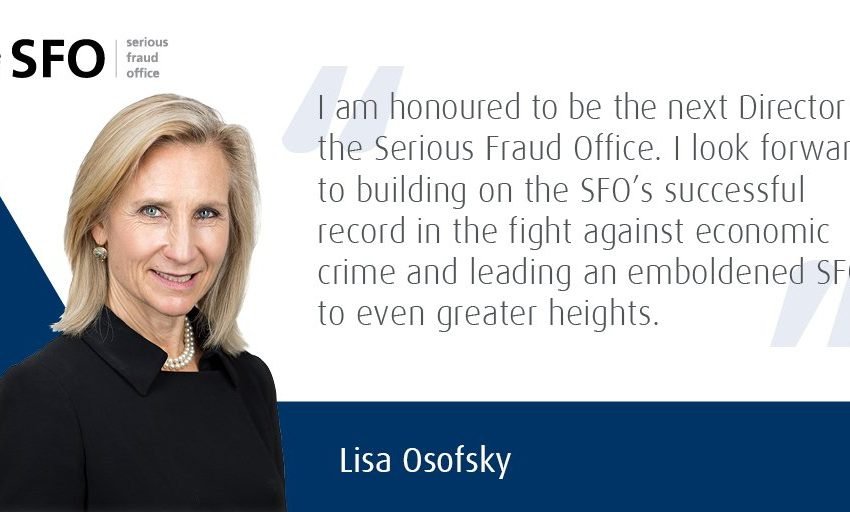 Britain’s Attorney General Jeremy Wright QC MP, has announced that Lisa Osofsky has been appointed as the new Director of the Serious Fraud Office (SFO). Osofsky (pictured above; photo courtesy Twitter) brings a wealth of experience to the role, with over 30 years’ experience of focussing on financial crime in both the United Kingdom and […] 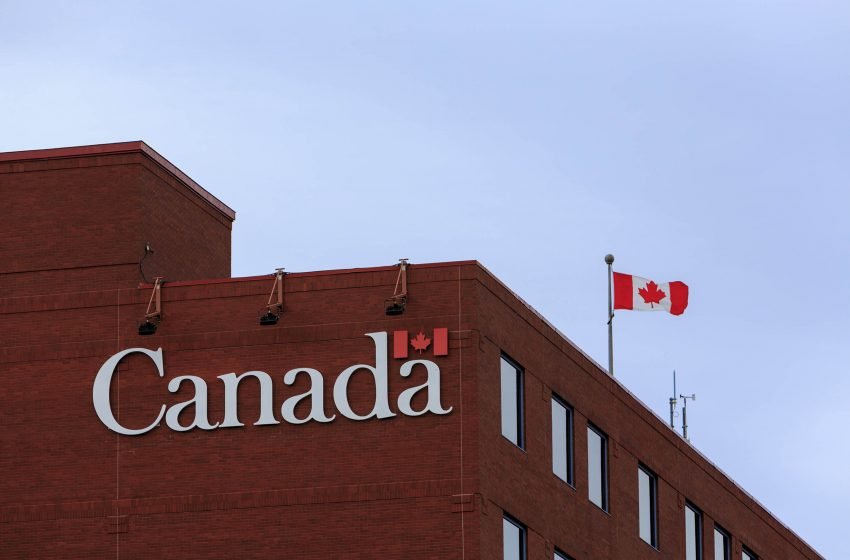 Canada, believe it or not, often finds itself on the U.S. list of the world’s worst intellectual property offenders. The main accusation is that the friendly nation to the north doesn’t crack down enough on counterfeit goods. So Canada says it wants to set things right. Late last month, it unvealed its national IP strategy, […]