Bar is the new Guild 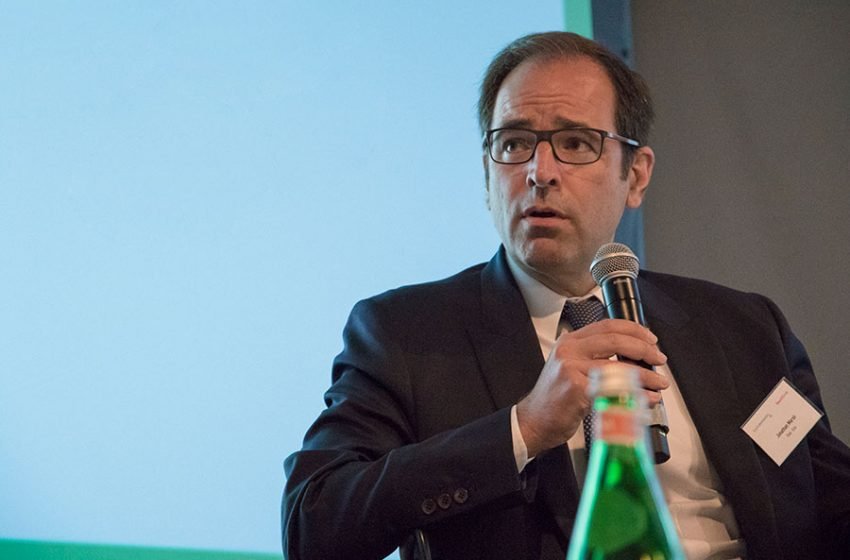 In the Middle Ages there were the guilds, today there are the bars. To practice a profession, it was necessary to be affiliated to a guild. To gain access to it, people had to demonstrate specific abilities. It has not changed much: in most states, every attorney must become a member of a bar association […] 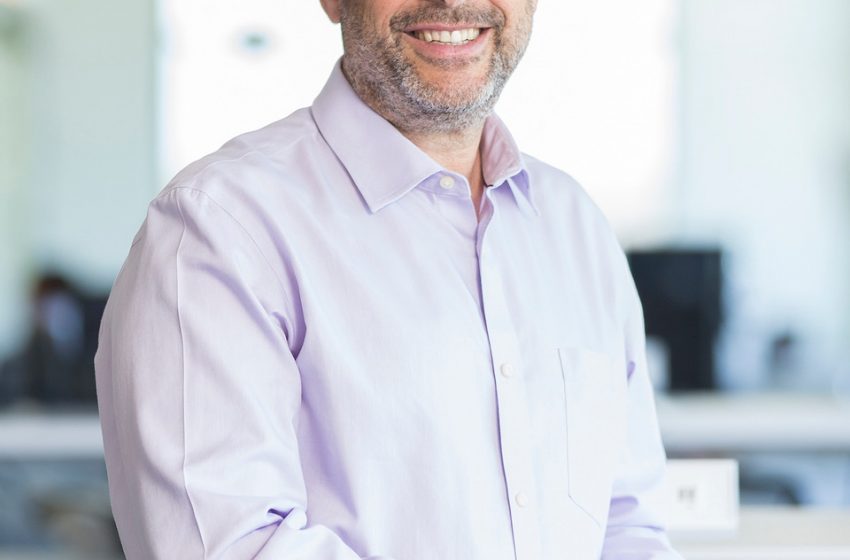 Behind the scenes at Cisco’s legal department

You can call Mark Chandler the reluctant lawyer who changed his mind. After finishing law school Chandler, senior vice president and general counsel of Cisco Systems Inc. worked for a small law firm for a couple of years. It was not what he really wanted to do, and having spent some time in Germany, he […] 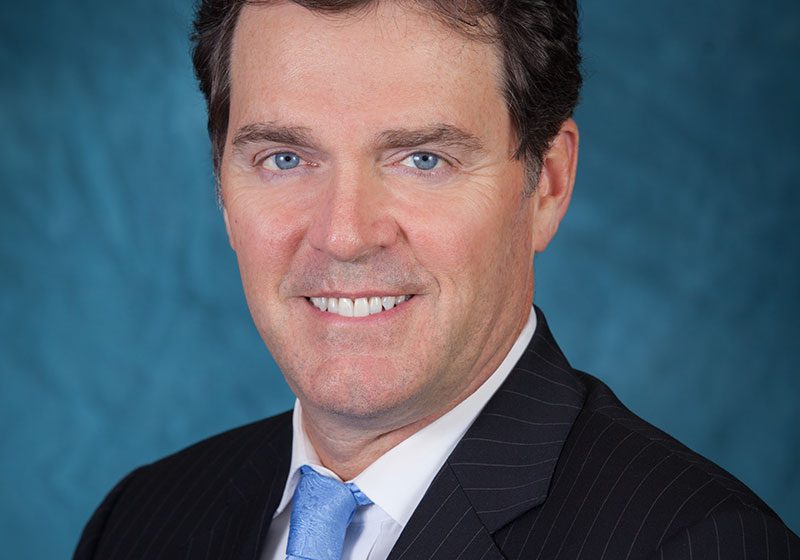 In praise of in-house generalists

Hugh Welsh has an unusual job. Or we should say, jobs. He’s both the general counsel and president of DSM North America, which he and his colleagues call the biggest company that you’ve never heard. It’s a U.S. $12 billion in annual revenue, 25,000 employee company that produces vitamins and other chemicals for other companies […] 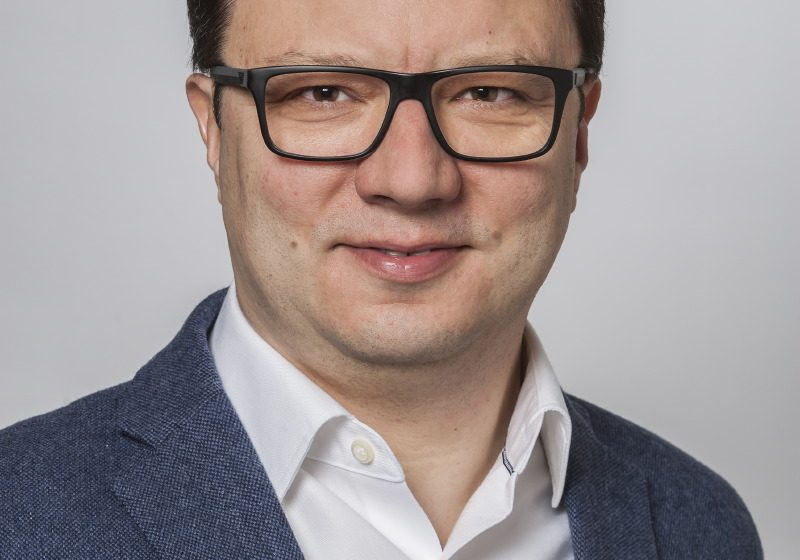 Having different talents, perspectives, degrees of experience and backgrounds to deliver a stronger product Diversity is in Dentons’ dna. It could not be otherwise for a law firm operating in 150 locations in more than 60 countries around the world and no single headquarters. “We are all different in every office and there is no […] 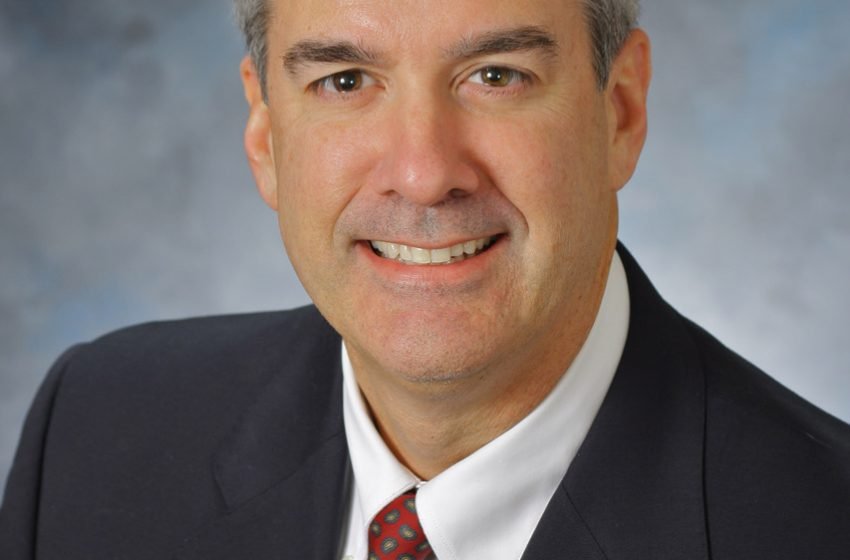 Michael Going is a bilingual compliance chief. He may indeed be bilingual when it comes to languages. But he has worked at several inhouse counsel jobs for multinational companies, the latest being the most recent version of what was once Fiat Industrial, the maker of Iveco trucks and heavy equipment. An American, Going has worked […] 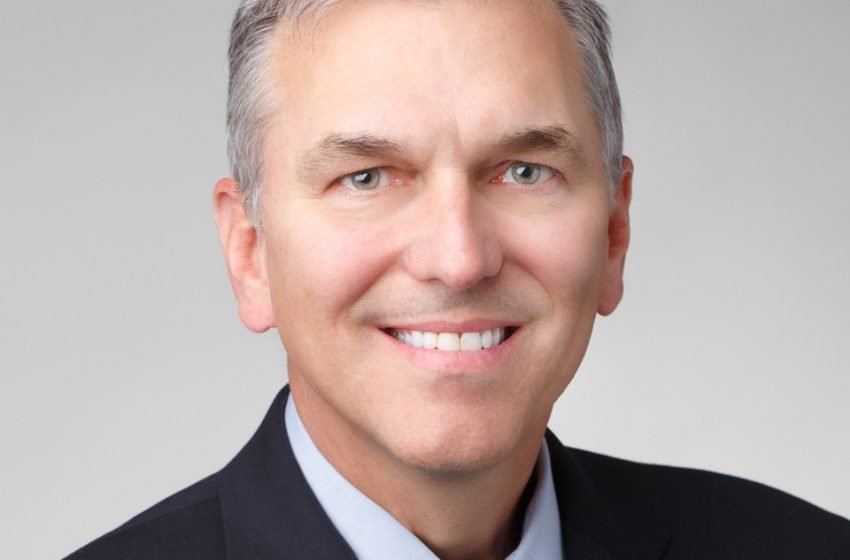 In-house lawyers? Better to hire from within

Archer-Daniels-Midland Company (ADM) is one of the world’s largest food companies. It grows, processes, and sells grains and other products through a huge network of ships, railroad cars, and ports, and sells or operates in nearly every country in the world. You would think that this vast empire would have a large legal department, especially […] 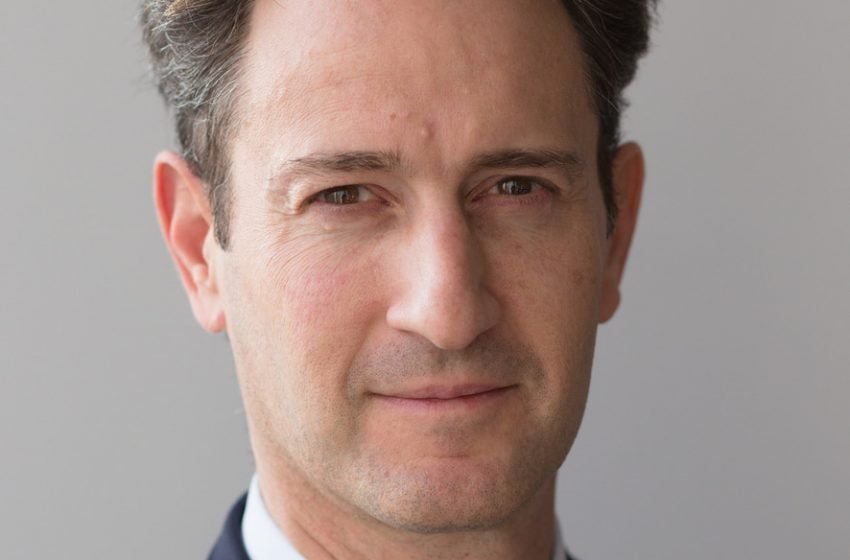 Bertoni: My great in-house job at The New Yorker

Fabio Bertoni has one of the best in-house legal jobs in New York City. He is the general counsel of The New Yorker, a prestigious magazine (and now website, too) that most educated, sophisticated New Yorkers read religiously every week. The magazine has a long history of publishing the most important writers, not only in […] 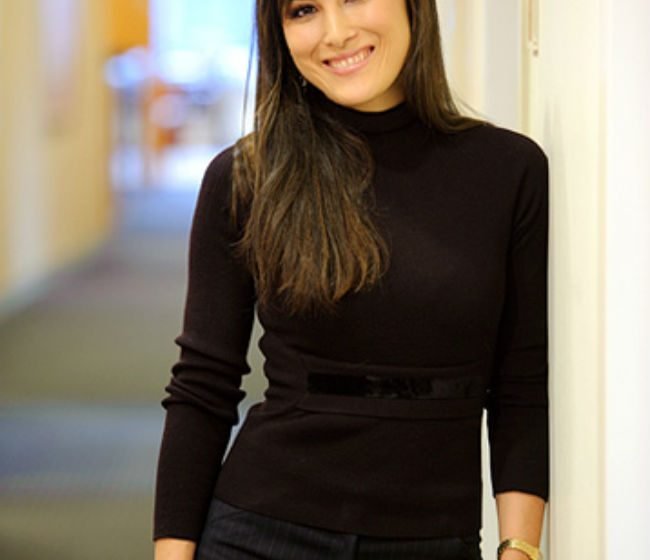 In litigation, we’re looking for compatibility with outside counsel

Shannon Lazzarini used to be a dancer, but now she dances a different tune: legal litigation. Born and raised in Italy, she moved to New York to study at the School of American Ballet. But what she calls the twists and turns of life, and an injury, led her to law school and a job […] 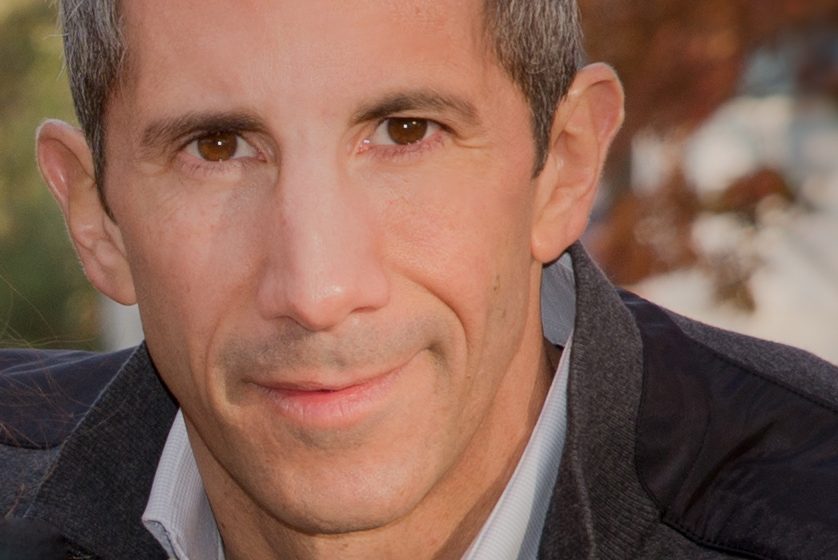 Compliance and legal? Keep them separate

An interview with Daniel Trujillo, senior vice-president and ethics and compliance officer, Wal-Mart International Daniel Trujillo is probably one of the best examples of a modern, multilingual, multidisciplinary in-house lawyer. An Argentinean by birth, Trujillo has attended school near home and in the United States, and has worked in Europe, his native Latin America in […]