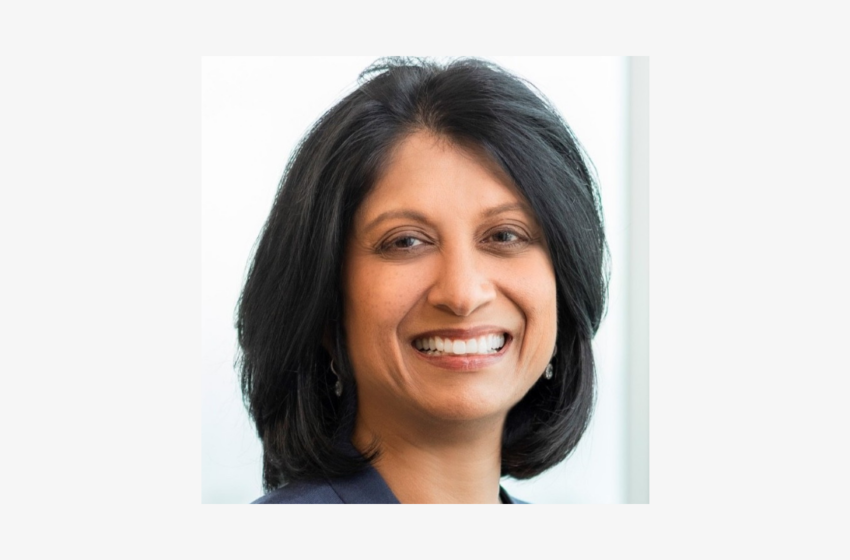 Unity, a platform for creating and operating real-time 3D (RT3D) content, announced that Anirma Gupta has been appointed as senior vice president and general counsel of the company and that she’s going to lead the global legal team while reporting directly to the ceo, John Riccitello. Before entering Unity, she worked as chief legal officer […] 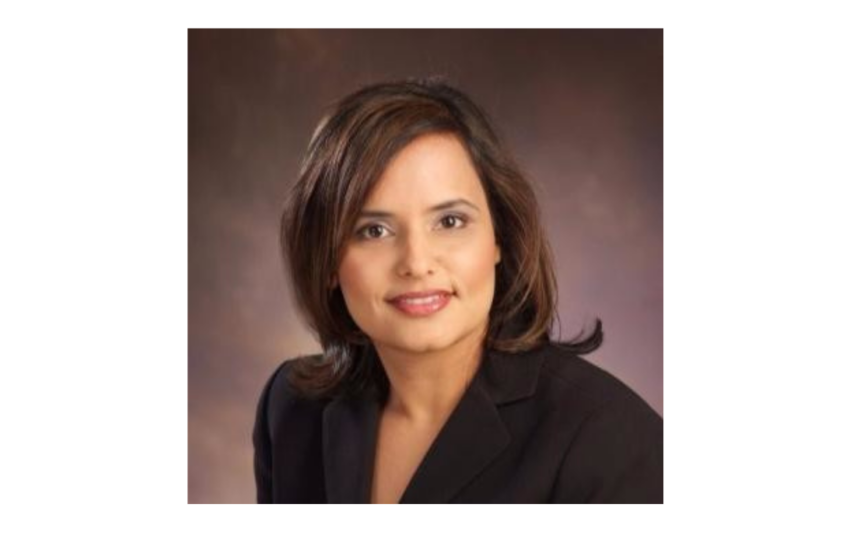 Starting December 1, Aruna Anand will become the new president and CEO of Continental Automotive Group Sector in North America. Aruna is a 25-year veteran of the Automotive industry as she joined Continental in 1997 helding numerous leadership positions across the different business areas of the company. She was Head of Software for Gasoline Engine […] 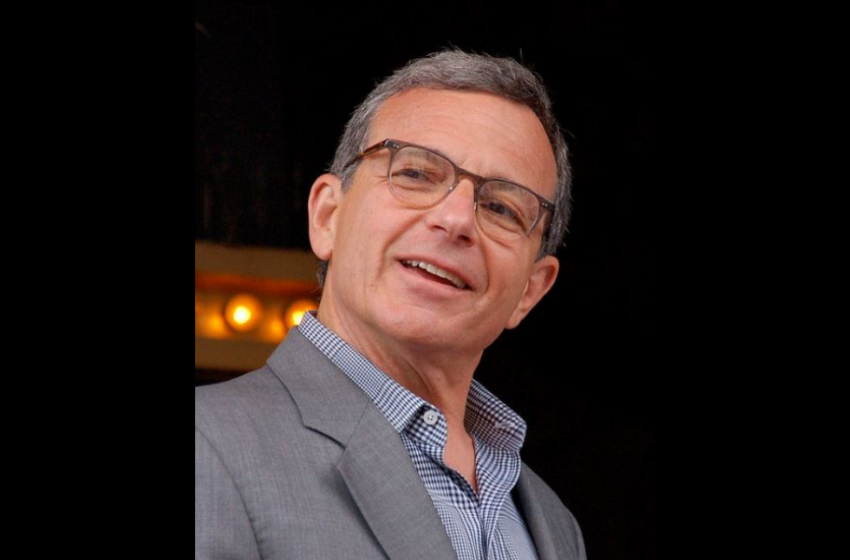 Shocking development at the Walt Disney Company, Hollywood’s biggest media and entertaining company. Bob Iger, former ceo, has been called back to once again run the group instead of Bob Chapek, who replaced him in 2020 after serving as chairman of Disney Parks, Experiences and Products before taking over as CEO. Disney said that Iger […] 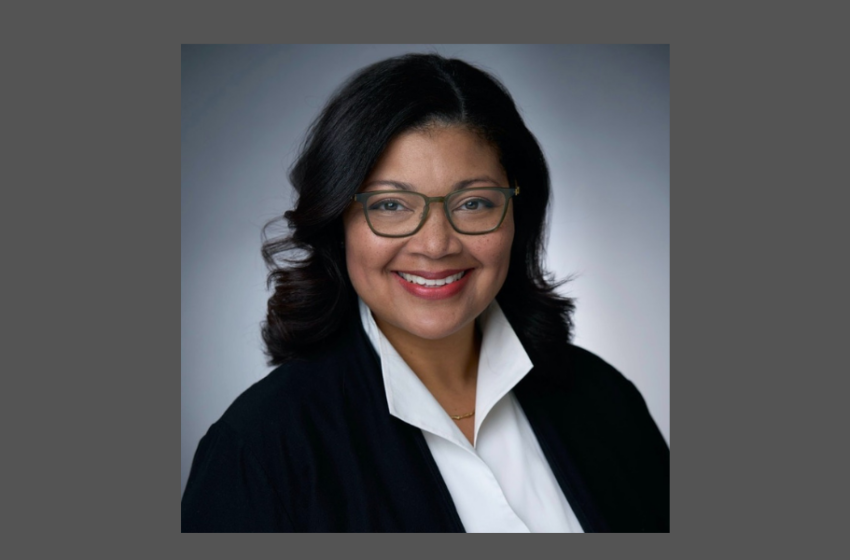 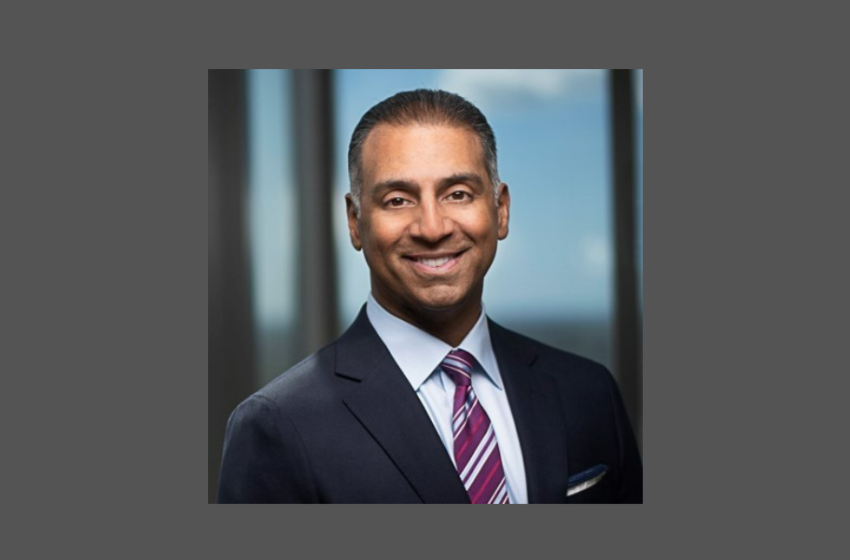 Ben Dachepalli has been named General Counsel for the Tampa Bay Economic Development Council (EDC), economic development agency for Hillsborough County and the cities of Tampa, Plant City and Temple Terrace. The EDC’s board approved the new slate of 2023 executive officers, including Dachepalli, at its annual meeting in October. As general counsel for the EDC, Dachepalli will […] 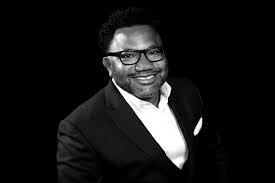 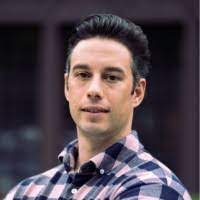 The San Francisco-based security compliance tech firm Secureframe has named Kyle McLaughlin general counsel. Prior to this, he worked as in-house legal leader for Cisco Systems and Duo Security, where he served a key role in the former company’s $2.35 billion acquisition of the latter. Kyle McLaughlin joins the company as cybersecurity legal chief and […] 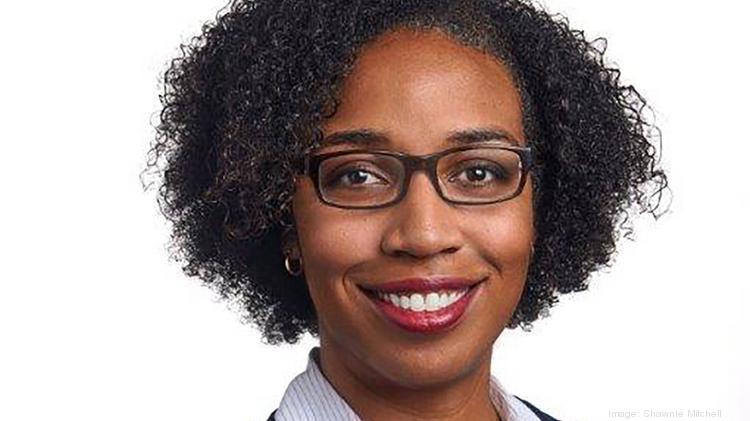 Biotech firm Genomatica has tapped Shawnte Mitchell, an experienced in-house legal leader in the life sciences industry, to serve as the San Diego-based company’s first-ever chief legal officer.  Shawnte Mitchell will build the legal team at Geno while serving as a strategic adviser to the company as it looks to continue its growth following a […] 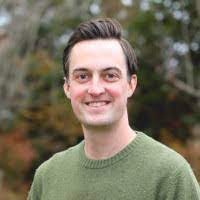 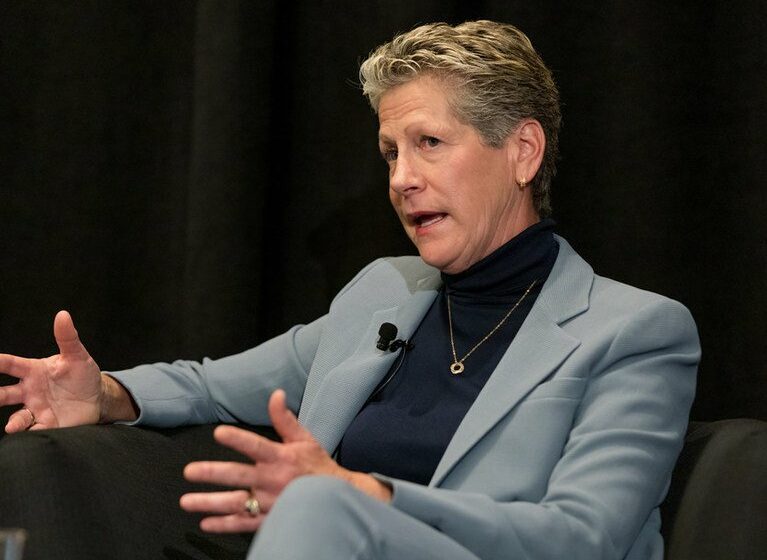