After eight months on the job, Bradley Gayton, has resigned as the general counsel for The Coca-Cola Co. 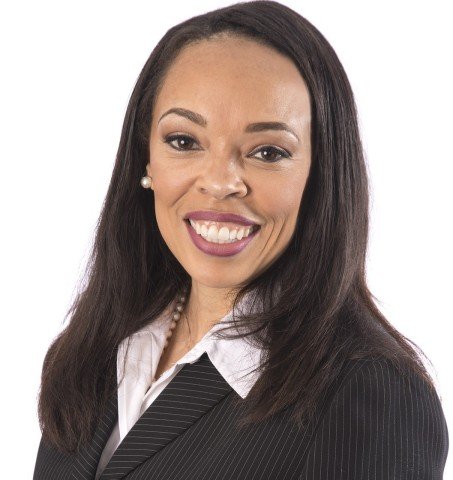 Douglas is a 17-year veteran of the company who most recently served as chief compliance officer and associate general counsel for the North America operating unit. In her new role, Douglas will oversee the company’s global legal function, reporting to Chairman and CEO James Quincey. Douglas joined Coca-Cola in 2004 as senior managing counsel. She went on to hold roles of increasing responsibility, including as legal director for Coca-Cola Southern and East Africa, before being named general counsel for Coca-Cola North America in 2018. Prior to Coca-Cola, Douglas was an attorney with Equifax and an associate at Troutman Sanders LLP, now known as Troutman Pepper LLP, both in Atlanta. She is member of the board of directors for VICI Properties Inc., Junior Achievement USA and Cool Girls Inc. Douglas, 48, earned a bachelor’s degree from the University of Michigan and a law degree from Stanford University. Douglas succeeds Bradley Gayton. Her role is effective immediately.

Gayton is no longer employed at Coca-Cola, but has entered into an agreement to serve as a “strategic consultant” to company chairman and CEO James Quincey and “drive certain key objectives”. “It has been a privilege to do such important work with my amazing colleagues in the legal department and to be part of Coca-Cola’s dynamic leadership team,” Gayton said in a statement. “I look forward to working with James in this new strategic role.”

At the end of January, Bradley Gayton sent a letter to its external advisors in the US containing bold D&I requirements they should comply with to be included in its first-ever panel of preferred firms, expected within 18 months. Those who aim at being included in the list, in addition to traditional quality standards, will also have to comply with the latest guidelines on diversity and inclusion.  Firstly, law firms will need a D&I action plan with measurable goals and which includes the personal commitment of the managing partner.  More generally, law firms will have to: produce quarterly analysis of the diversity of teams working on the company’s matters, demonstrating their adequate composition in terms of gender and ethnicity; provide transparency into how origination credit is awarded and identify at least two diverse attorneys among the potential successors of the Coca Cola’s reference partners. As for new matters, at least 30% of each of billed associate and partner hours will have to come from diverse lawyers, with at least half of that from Black attorneys.  Those who fail to meet these commitments will be encouraged to work collaboratively with other firms or associations to assemble matter teams and will have two consecutive quarters to resolve the issue. If they fail, the bottling giant will cut 30% from the firm’s fee until the commitment is met and, in case of continued failure, the termination of the relationship.