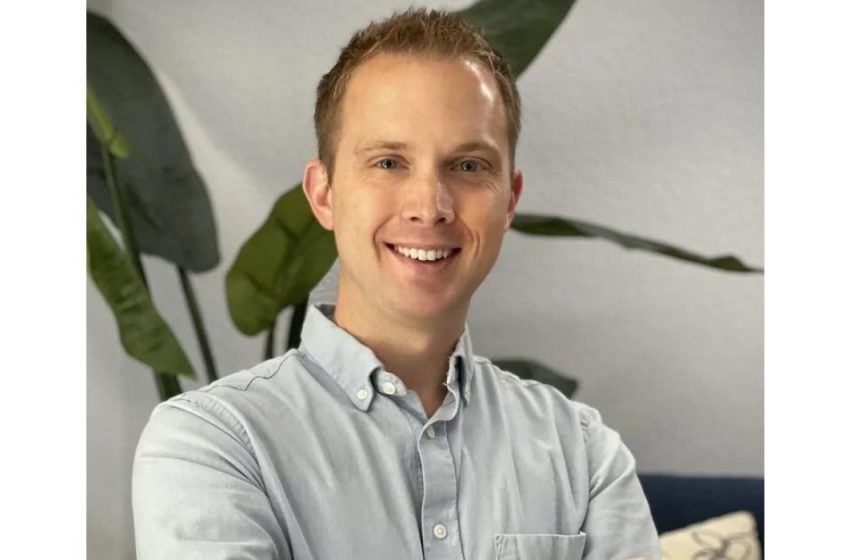 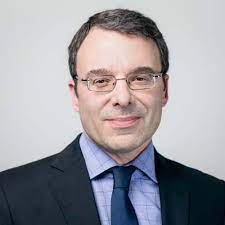 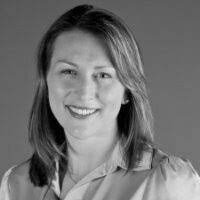 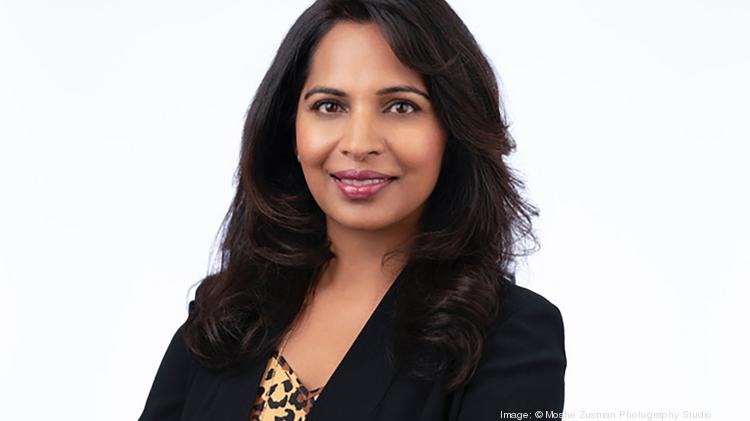 Sarita Venkat, founder of the “Heels of Justice” podcast, has departed as head of global intellectual property transactions at Apple to join Cisco. At Cisco Venkat will serve as vice president and deputy general counsel of global litigation. During her time in Apple she litigated patent and complex commercial cases across the globe and served as a […] 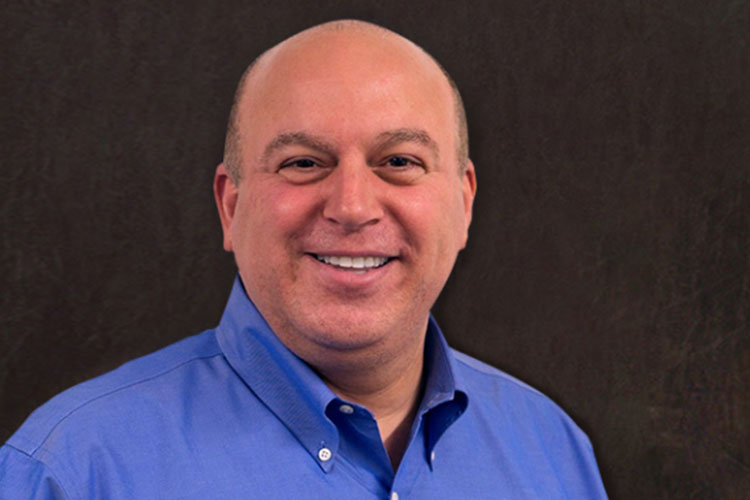 ComplySci, the provider of regulatory technology and compliance solutions for the financial services sector, is continuing to grow its experienced leadership team with recent appointments. The compliance technology company, announced that it has elevated its general counsel Eric Przybisiki to become its chief legal officer. Eric Przybisiki joined ComplySci as General Counsel in 2018. He was […] 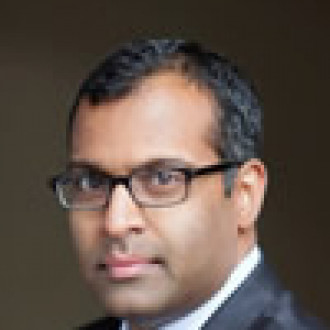 Cryptocurrency exchange Binance.US had tapped Krishna Juvvadi, a veteran of Uber’s legal department and the U.S. Department of Justice to lead its day-to-day legal operations. The hire echoes the efforts in Binance.US’s, the American division of cryptocurrency exchange Binance, to bolster its legal and compliance team. In this sense, Binance has been attempting to forge better […] 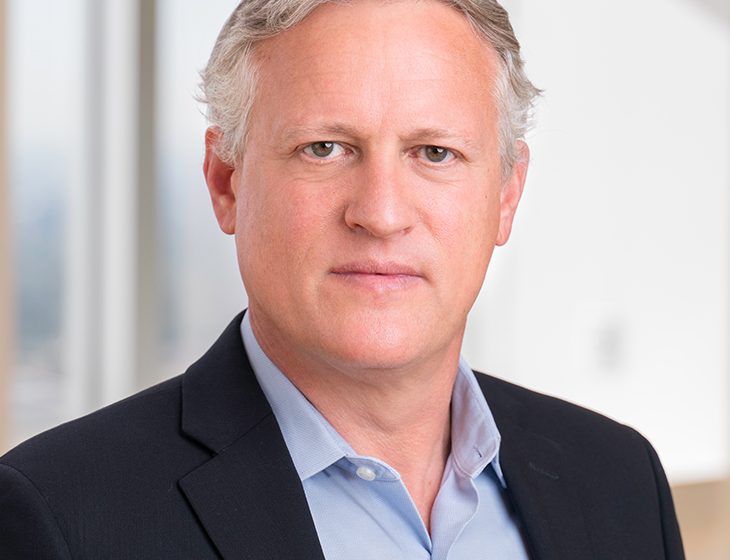 Skybound Entertainment, the cross-media production company behind The Walking Dead franchise, has named prominent attorney, digital-media consultant and conference organizer Ned Sherman as its Chief Business Affairs & Legal Officer. In this role, Sherman will hold management responsibilities and provide strategic oversight across all legal and business affairs at Skybound Entertainment. Recognized as an industry trailblazer, Ned […] 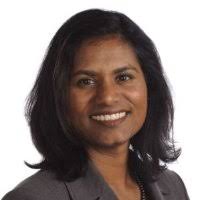 Minnie Alexander, a veteran of Disney and the Campbell Soup Co., has joined the resurgent outdoor retailer REI as general counsel. After the devastating impact of the pandemic, the retail chain has now ambitious growth plans. In this sense the company announced two appointments for this month, Minnie Alexander and Sylvia Wilks as Chief Supply Chain […] 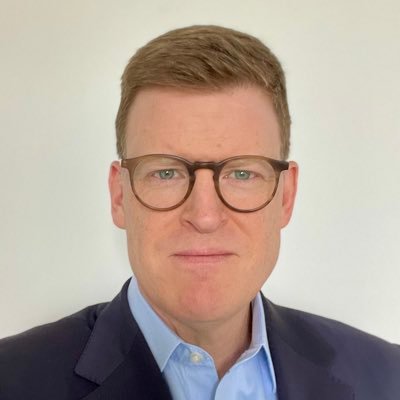 Energy Vault Holdings, a provider of grid-scale energy storage, has appointed Josh McMorrow as the company’s first chief legal officer. McMorrow is taking the legal reins of the company, a maker of energy storage systems that is ramping up its global expansion. The appointment comes three months after Energy Vault went public through a special purpose […] 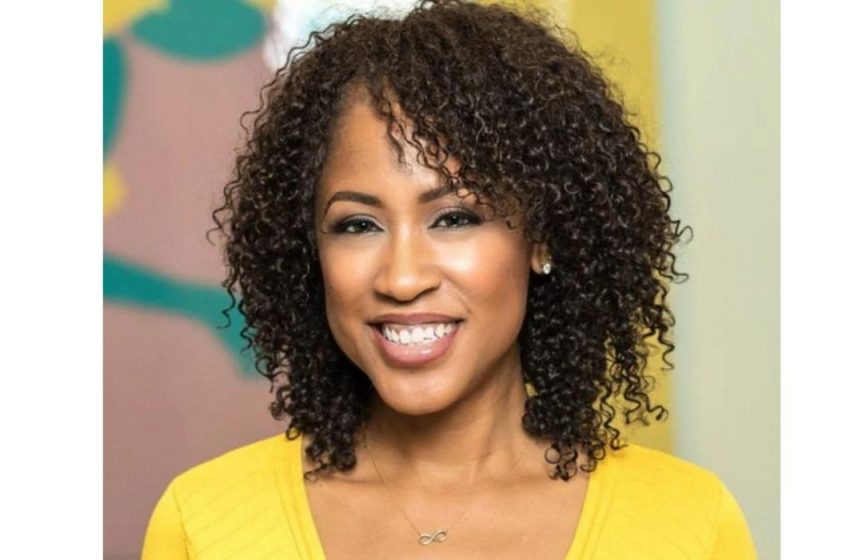 Wing has hired the ex-Tesla lawyer Angela Chadwick to serve as general counsel. Chadwick, who served at Tesla as associate general counsel, has split with the electric vehicle maker and joined Google sister company and drone delivery service Wing in Silicon Valley. Chadwick had worked at Tesla for more than three years and departed amid […]